Donald Trump‘s former spokeswoman at the State Department has taken House Intelligence Committee chairman Adam Schiff to task again for his promotion of a dossier used to discredit the former president.

Morgan Ortagus was a guest host on The View on Tuesday, and grilled Schiff for his enthusiastic embrace of the discredited document.

He dodged her questions, with Ortagus also since taking to Fox News, where she blamed Schiff’s enthusiasm for the dossier’s widespread coverage in liberal media outlets, and revealed her nerves at getting to confront him on the popular show.

Speaking on Fox News Wednesday, Ortagus said: ‘I will say that in the moment, I’ll confess, my hands were shaking a little because I knew it was just incredibly important in that moment to be able to hold him accountable, not for the Republican Party but for everybody who wants to seek truth and justice.’

She said that Schiff was so ‘obsessed’ with stopping Trump that he took shortcuts and politicized the intelligence community.

‘I think the big problem is that we always knew that this dossier, the media always knew, that it was unverified. Members of Congress knew this,’ Ortagus said.

‘Adam Schiff, either being the ranking minority leader on the Intel Committee, now the Democrats are in charge he’s the chair of that committee, given his prestigious position in the Intelligence Committee, he is given extra special briefings, so to speak, that are different even than what other member of Congress get.

Ortagus said Schiff essentially ‘took a document totally unverified, that had not been vetted properly’ and defended and promoted it.

‘He read it into the congressional record,’ she said, adding that the media believed the dossier ‘hook, line and sinker’ because of Schiff’s role on the Intelligence Committee.

‘They thought, ‘Oh he’s got to have some sort of special access and information we don’t know about that proves that the dossier is true,’ Ortagus said.

‘Well, now what have we learned: people are being indicted who were involved in this dossier.

‘They’re being indicted for lying and it’s quite possible that this is just a Russian disinformation project, so it’s just sort of mind blowing.’

Schiff, representing California, had placed great weight on the controversial file produced by Christopher Steele, a British intelligence specialist hired by the Democrats to research Trump and Russia.

The dossier he produced claimed that Russia had cultivated Trump as a target for years; the Russians were likely blackmailing him; and Trump allies were conspiring with Russians to defeat Hillary Clinton in 2016.

Yet last week one of his key sources, Igor Danchenko, was charged with lying to the FBI and questions are being asked as to how media organizations gave so much time to the uncorroborated dossier. 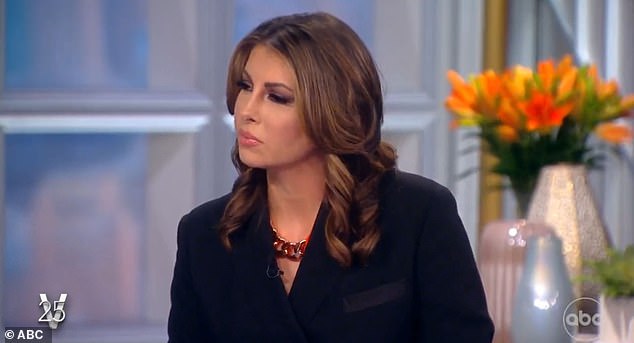 Morgan Ortagus, who served as a State Department spokeswoman during the Trump presidency, was a guest host on The View on Tuesday 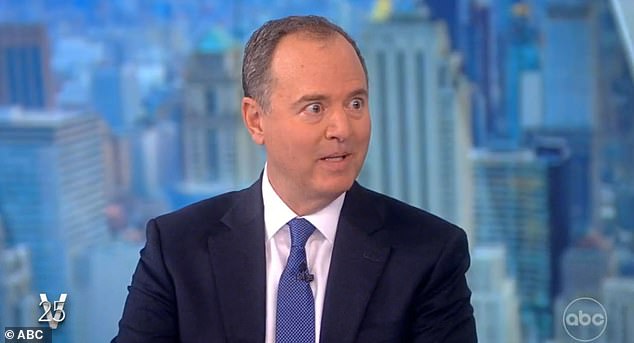 Adam Schiff, chair of the House Intelligence Committee, was also on the show – to promote his book – and was grilled by Ortagus

‘You defended, promoted and even read into the congressional record the Steele dossier,’ she told Schiff, who was on The View to promote his new book.

‘We know last week the main source of the dossier was indicted by the FBI for lying about most of the key claims in that dossier. Do you have any reflections on your role in promoting this to the American people?’

Schiff dodged the question, referencing ‘whoever lied’ to the former British intelligence officer or the FBI to be prosecuted.

‘You spread disinformation yourself, for years, by promoting this,’ Ortagus told Schiff, saying many people were concerned about ‘your culpability in all of this’.

Schiff replied: ‘I completely disagree with your premise.

‘It’s one thing to say allegations should be investigated – and they were.

‘It’s another to say that we should have foreseen in advance that some people were lying to Christopher Steele, which is impossible of course to do.’

Schiff insisted that the substance of Steele’s dossier – that the Russians worked to discredit Clinton and help Trump – was still valid.

He said questions about Steele’s sources should not detract from that.

‘Let’s not use that as a smokescreen to somehow shield Donald Trump’s culpability for inviting Russia to help him win the election, which they did,’ Schiff said.

‘None of that is undercut – none of that serious misconduct is in any way diminished by the fact that people lied to Christopher Steele.’

Ortagus replied: ‘No, I think just your credibility is.’ 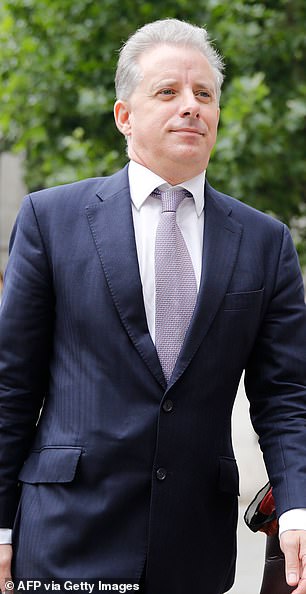 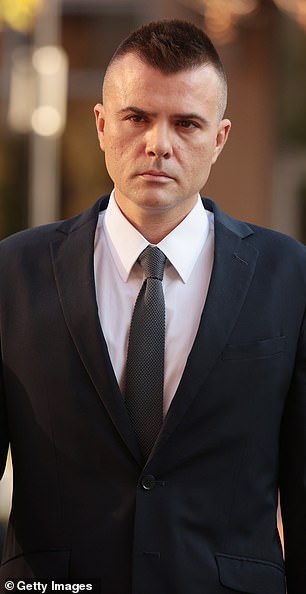 Christopher Steele (left) produced a dossier for the Democrats full of allegations against Donald Trump. One of his sources, Igor Danchenko (right) was arrested last week for lying to the FBI 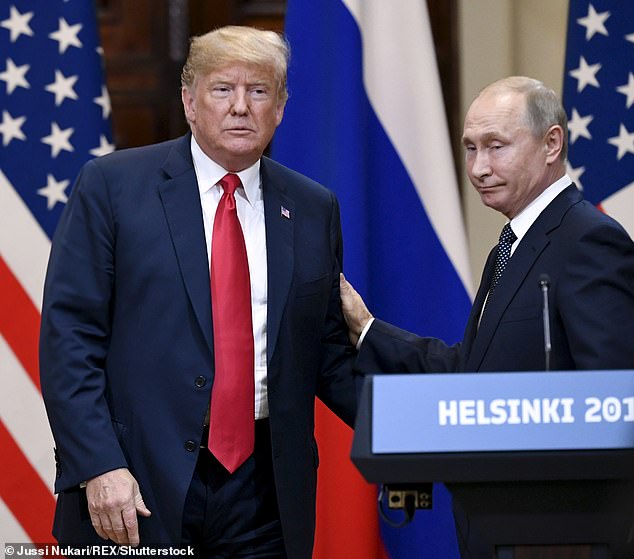 Trump is seen with Russian leader Vladimir Putin in Helsinki on July 16, 2018 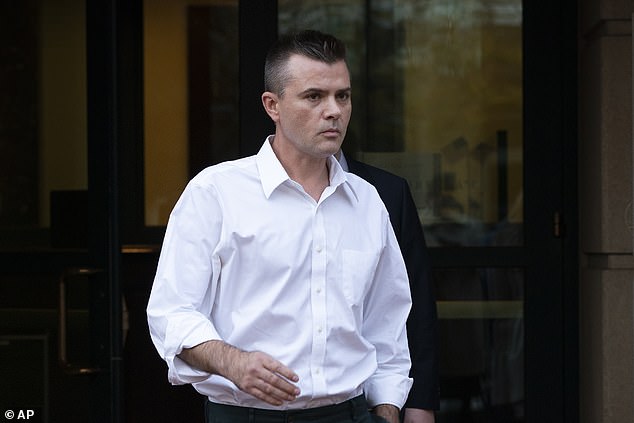 The first time he died, it changed his life. Then he got shot in front of his church

Chick-fil-A will be closed Christmas weekend 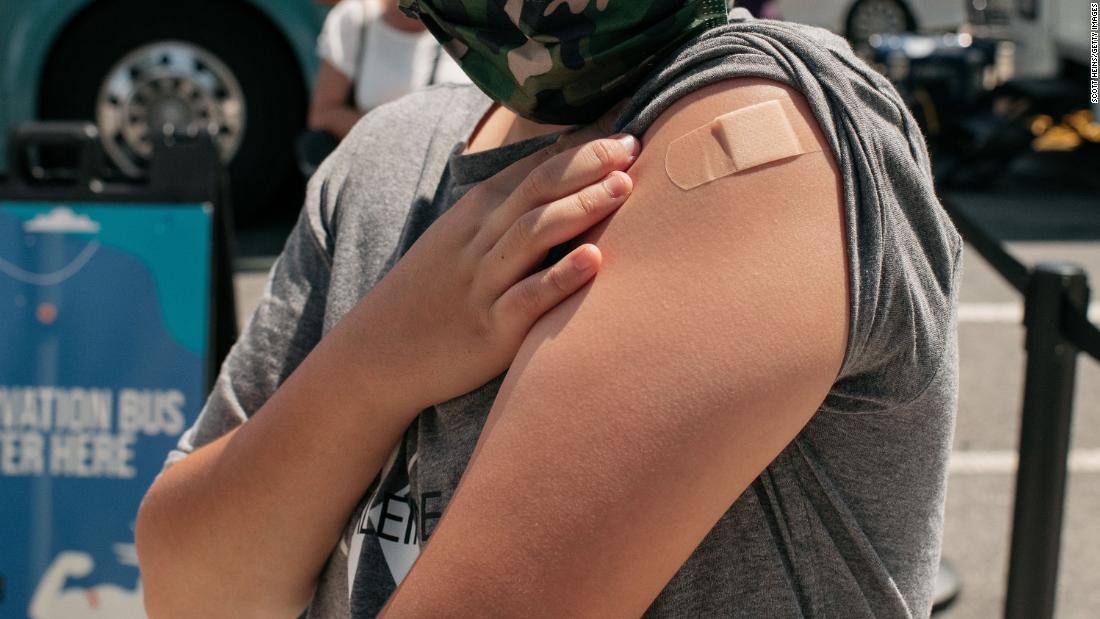 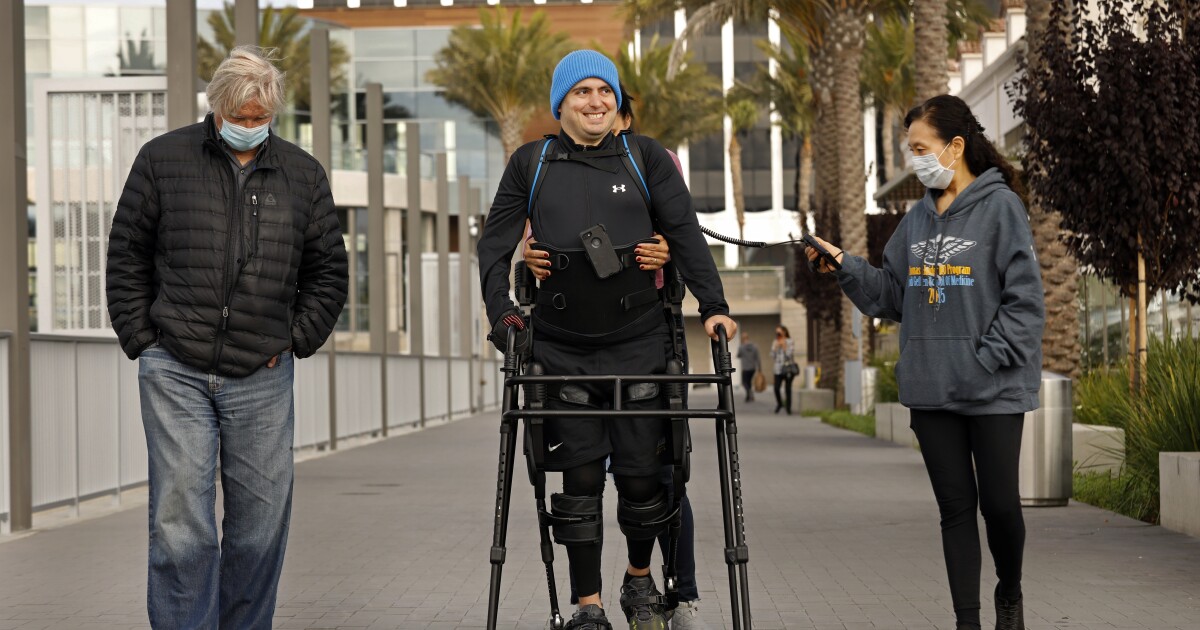