Pop star Kelly Clarkson is no stranger to appearing on the small screen. From coaching on “The Voice” to her eponymous daytime talk show, she’s a regular on TV. But this holiday season, she’ll be putting on an entire hour of festive fun with an NBC special, “Kelly Clarkson Presents: When Christmas Comes Around.”

Clarkson’s special is timed to the release of her new holiday album, “When Christmas Comes Around…” which was released on Oct. 15 through Atlantic Records. It’s her second Christmas album, the first being “Wrapped in Red,” which came out in 2013.

According to a press release, Clarkson’s 2021 holiday special will feature several of her new original songs as well as classics. There will be performances by Brett Eldredge, Ariana Grande, Jay Leno, Melissa McCarthy, Leslie Odom Jr., Amy Poehler and, of course, Santa.

They also plan to give “special everyday heroes” some “life-changing surprises.”

The show will air on Dec. 1 at 10 p.m. ET/PT, directly after the annual “Christmas in Rockefeller Center” concert and tree-lighting ceremony which starts at 8 p.m.

The special, filmed at the Universal Studios lot in Los Angeles, is meant to “evoke timeless Christmas themes inspired by the power of song that change the viewers’ point of view — from fantastical worlds of being underneath the tree to a forest lit by the Northern Lights,” according to the release.

“People celebrate the holidays in different ways and that is the inspiration behind the original songs and the curated classics that are featured in this special,” Clarkson said in a statement. “No matter what your heart is feeling this holiday season, I hope that this hour brings you joy and happiness exactly where you are.”

Clarkson statement likely reflects her difficult past year. In June 2020, she divorced her husband, Brandon Blackstock, with whom she shares two children. The months following were “a bit of a dumpster,” she told TODAY’s Willie Geist in September 2020.

“I love dating me! So I’m actually not looking for it,” Clarkson said, adding she was happy for Paltrow, who was able to find love again after divorce.

“It’s also a beautiful thing for a lot of people like me that are going through divorce that do want that in the future to know that it can and will probably happen for you,” she told Paltrow.

Clarkson has previously hosted a Christmas special for NBC in 2018. It’s a longstanding trend for coaches of “The Voice” to host a holiday special for the network. John Legend did so in 2018, Gwen Stefani hosted one in 2017 and her now-husband, Blake Shelton, hosted one back in 2012.

Last year, “The Voice” did a holiday celebration special with several coaches performing together. No word yet if that is in the works again for this year.

NBC has not yet released the full slate of holiday programming, but the network plans to air its own version of the musical “Annie,” to be titled “Annie Live!” on Dec. 2 at 8 p.m. ET. The musical will star Academy Award-nominated actress Taraji P. Henson as Miss Hannigan and Celina Smith in the titular role of Annie.

This story first appeared on TODAY.com. More from TODAY: 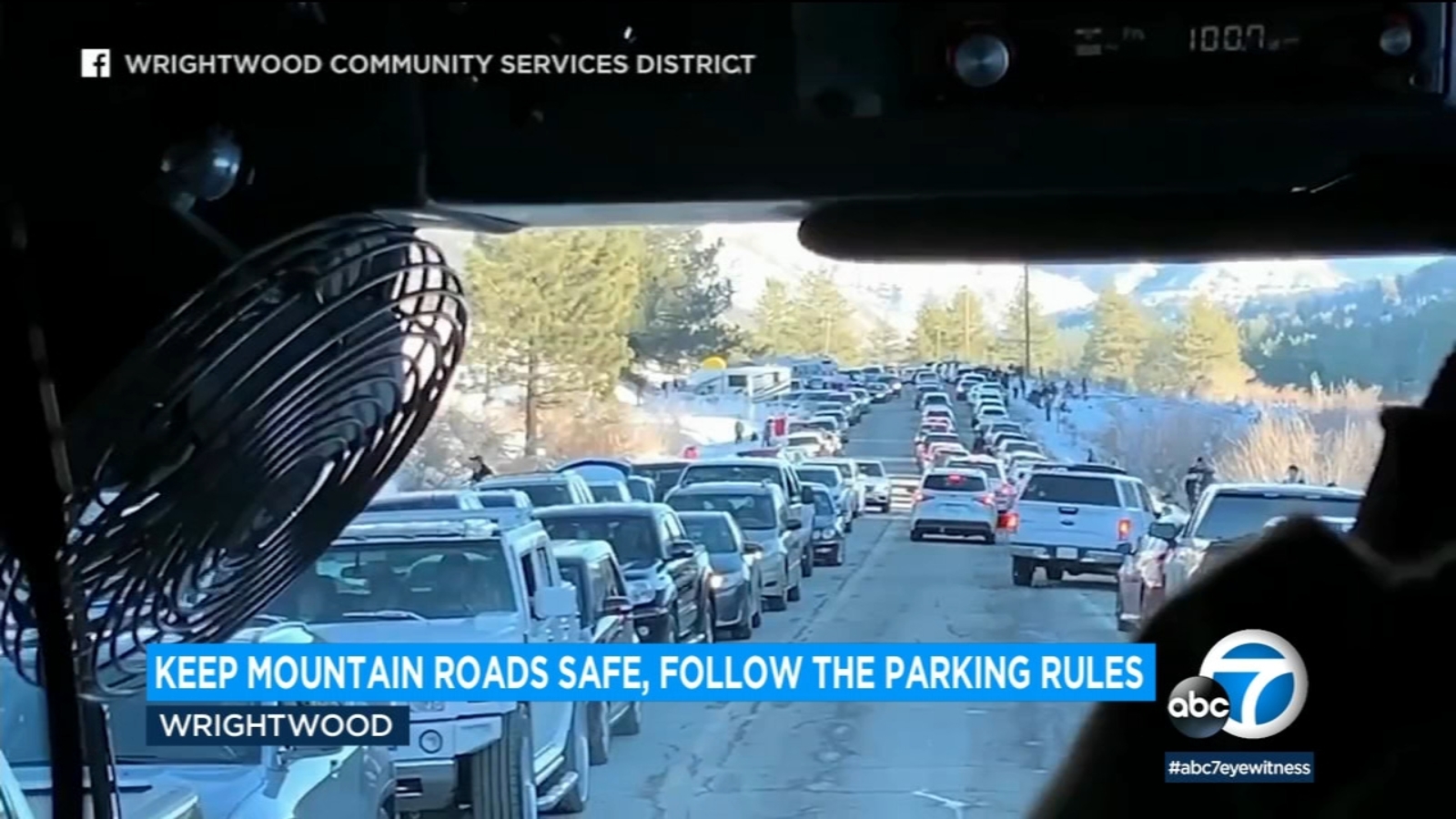