Facebook Twitter LinkedIn Tumblr Pinterest Pocket Skype Messenger Messenger WhatsApp Telegram
These “Rally for Abortion Justice” marches come as the most restrictive anti-abortion bill yet went into effect in Texas last month, which banned abortions after six weeks — before many women know they have conceived — with no exceptions for rape or incest.
“We don’t say this lightly: we’re at grave risk of losing our reproductive freedoms,” The Women’s March account tweeted. “All of us need to fight back. That’s why on October 2, we’re marching in every state.”
“Simply put: We are witnessing the most dire threat to abortion access in our lifetime,” the Women’s March website reads.

Who is hosting this rally?

The Women’s March is organizing the rallies in partnership with more than 90 groups, including Planned Parenthood Federation of America, a nonprofit that provides reproductive health care, and the Center for American Progress, a progressive public policy research and advocacy organization.

How many people are expected to attend?

The organizers have applied for a permit from the National Parks Service for a crowd of 10,000 people to gather in Washington, NPS confirmed to CNN.

That number would dwarf the turnout for the 2017 Women’s March against former President Donald Trump’s inauguration, which drew thousands of women to the capital and more than a million nationwide.

Virtual events are also planned and organizers urge supporters who feel ill to attend those instead. Everyone marching is required to wear a face mask and socially distance due to the coronavirus pandemic.

Speakers for the main rally in Washington, DC have not been finalized, but a sister rally in Houston announced that Padma Lakshmi and Gail Simmons of “Top Chef” will lead the event.

While there is no exact count, several anti-abortion events are scheduled for Saturday.

In DC, a group called “Take Feminism Back,” is hosting an event to “counter pre-born violence,” it says.

“We must show them that Pro-Life Feminists and Anti-Abortion people alike will not stop vocally supporting the Pre-Born,” the Eventbrite for the event reads.
In Wisconsin, the group Pro-Life Wisconsin said it is providing buses from 13 cities, including Appleton and Greenbay, to the state Capitol in Madison for a “March for Life” rally. Organizers plan to march around the state Capitol and then gather for prayers outside a Planned Parenthood office.
And Students for Life of America said it will be hosting counter-protests in 24 cities, with the largest events held in Washington, Austin, Texas, and Jackson, Mississippi.

Congresswomen share powerful stories of abortion at a House hearing

The Texas bill, which was described by President Joe Biden as “almost un-American,” has revived the discussion on reproductive rights in Washington.
On Thursday, Democratic representatives Pramila Jayapal of Washington state, Cori Bush of Missouri and Barbara Lee of California shared personal stories while testifying to a House committee hearing on reproductive rights.

“Whether the choice to have an abortion is easy or hard, whether there are traumatic situations or not, none of that should be the issue,” Jayapal said. “It is simply nobody’s business what choices we as pregnant people make about our own bodies.”

The Women’s March thanked the representatives on Twitter for “telling your stories and working to reduce abortion stigma.” 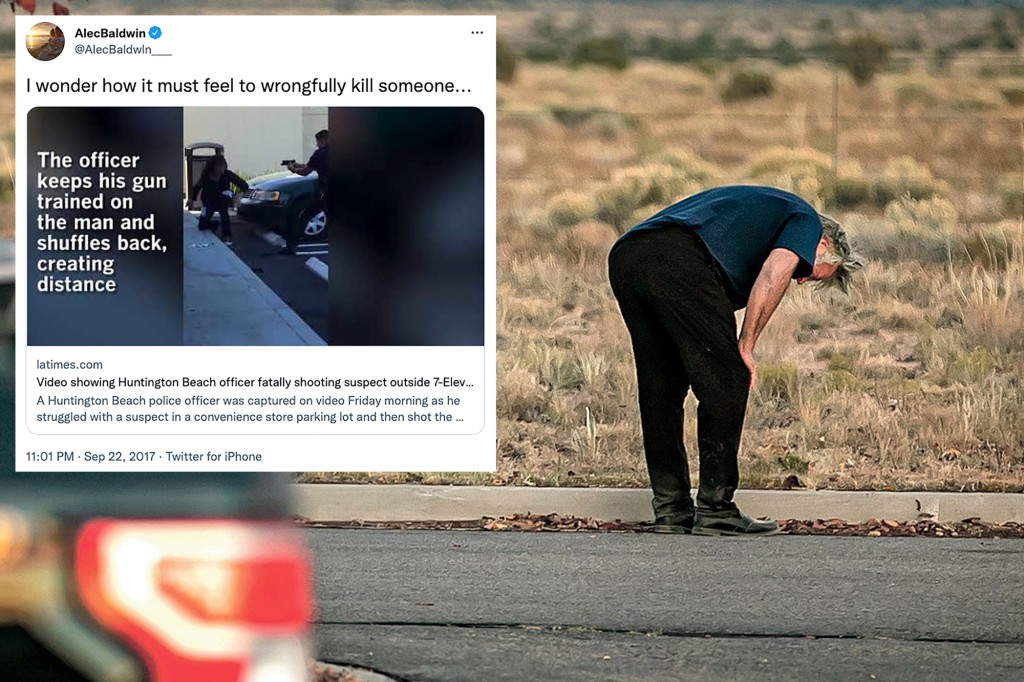 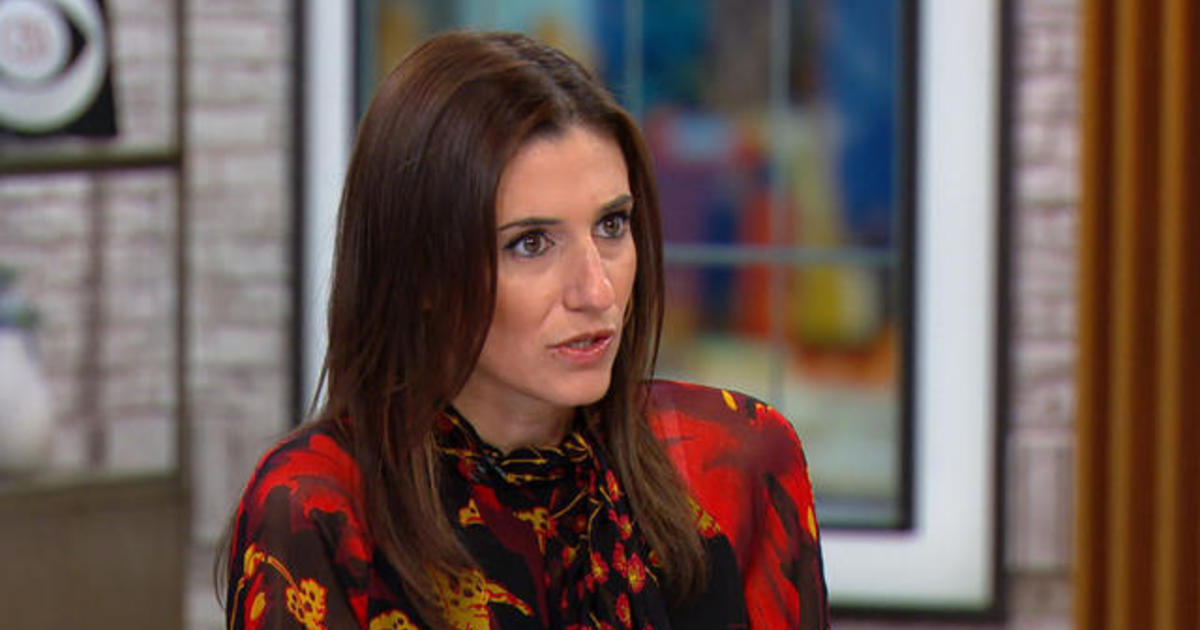 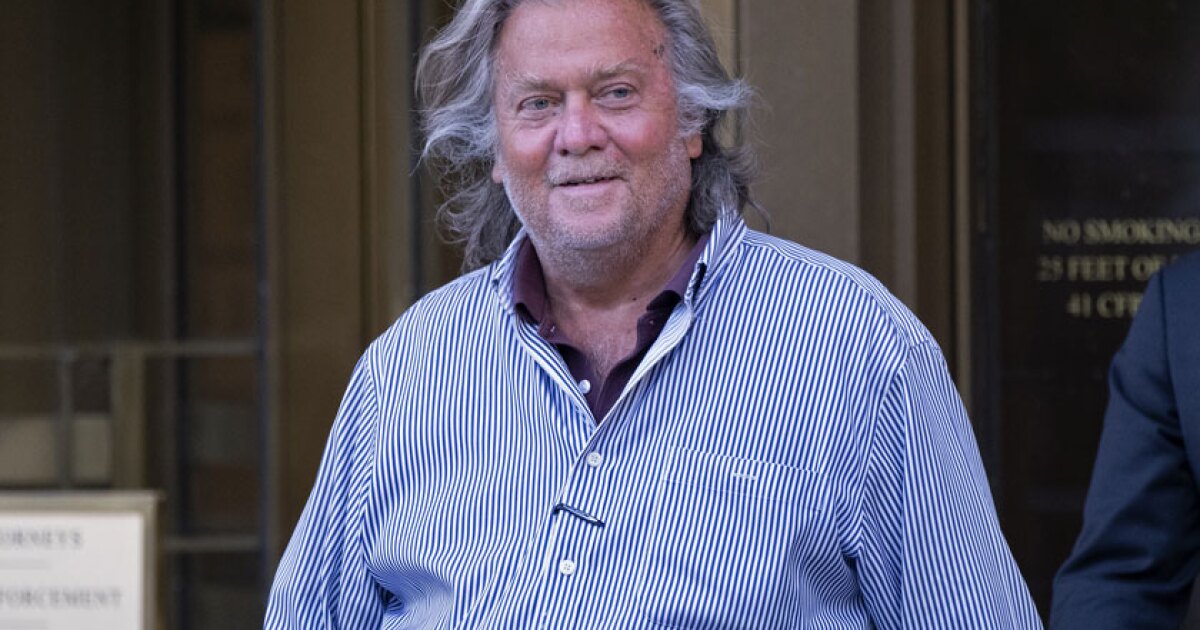