In fact, we’re already starting to see discounts on the stylus. You may want to wait until closer to the Cyber Monday deals to see if it drops lower, but if you’re looking for a discount you’ll find today’s best deals below.

Apple’s products typically don’t get discounted as much as other gadgets, but even they aren’t immune from the Black Friday 2021 deals. These deals usually last through Cyber Monday on November 29… until supply runs out, anyway.

While we don’t expect these deals to discount either Apple stylus’ pricetag, you should be able to save a little on a new Apple Pencil 1 or Apple Pencil 2. You may also get a Black Friday iPad deal or a Cyber Monday iPad deal, if you’re looking for a new tablet.

Of course, the original Apple Pencil 1 is cheaper than its successor, even if it lacks some advanced features, so make sure you’re buying the right Apple stylus for your needs and iPad setup.

Today’s best Apple Pencil deals in the US

Keep compatibility in mind when making your choice, too. The Apple Pencil 1 is compatible with these iPads:

Meanwhile, the Apple Pencil 2 is compatible with these iPads:

Where are the best places to find Apple Pencil Cyber Monday deals?

When the deals kick up a gear, we expect the best Cyber Monday deals to be from Amazon. Last year did see Apple offer free gift cards with select devices. We’ve listed the most popular retailers ahead of Cyber Monday so that you can start to keep tabs on the trends.

If the original Apple Pencil is still too expensive, 2020 saw deals on third-party styluses. We may see similar to this later this year, if you’re looking for a cheaper alternative to the Apple Pencil. 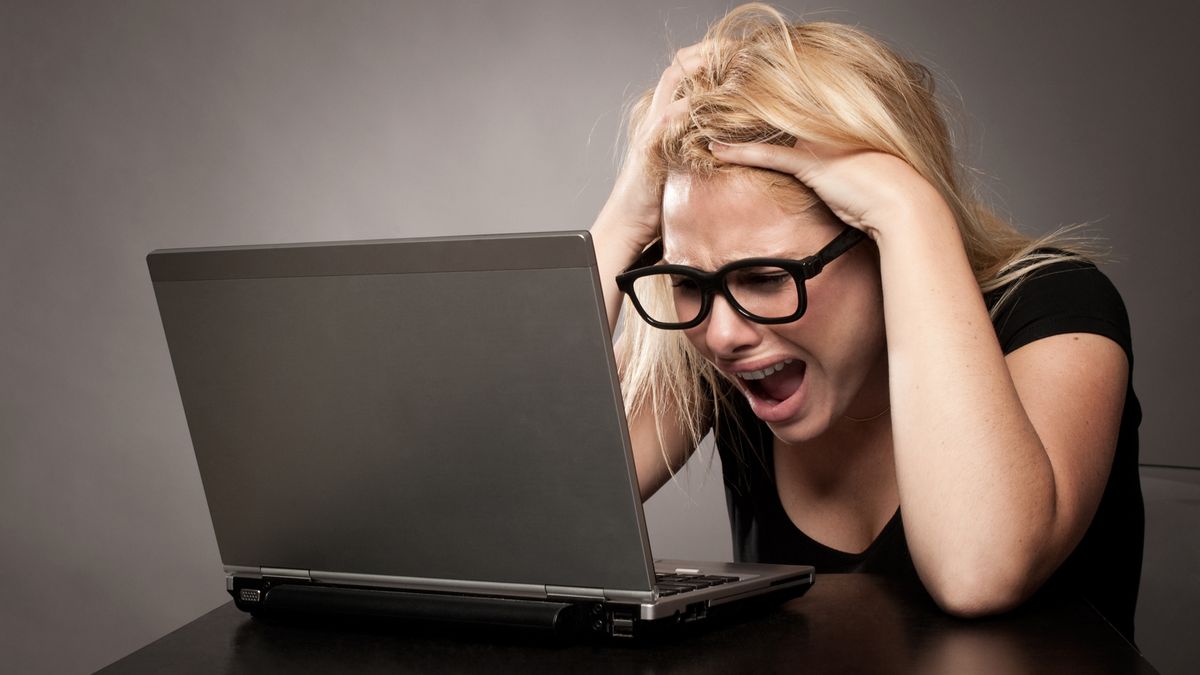 Windows 11 problems are now causing Microsoft’s own apps to fail – what’s going on? 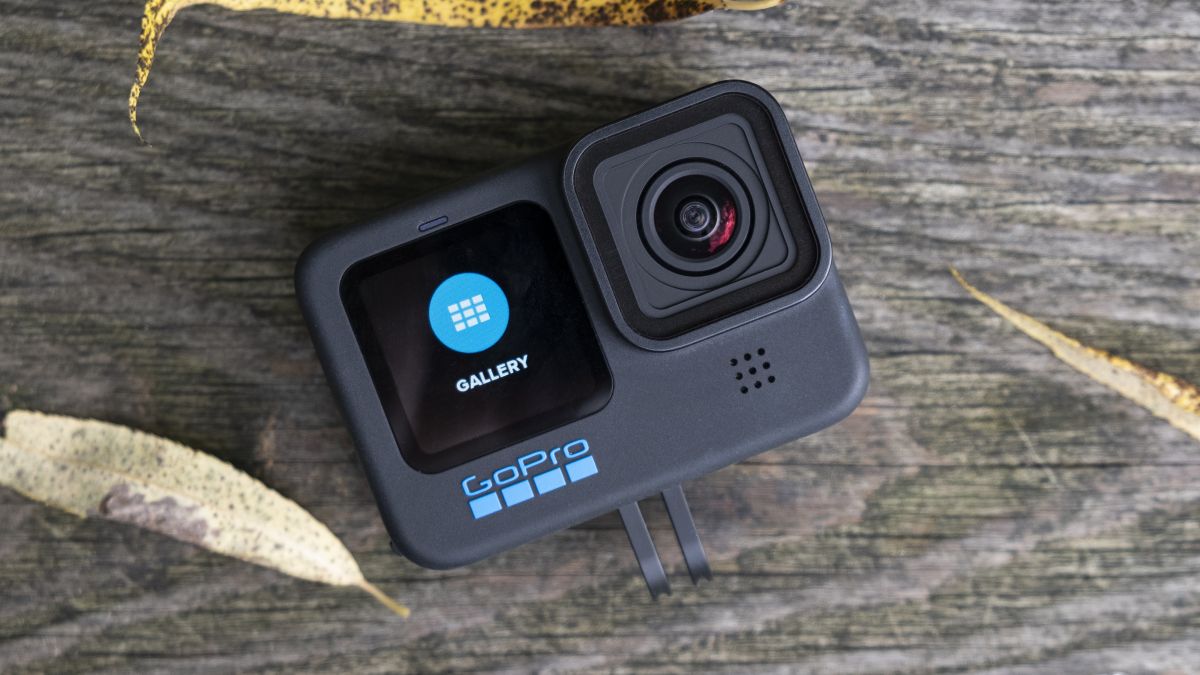 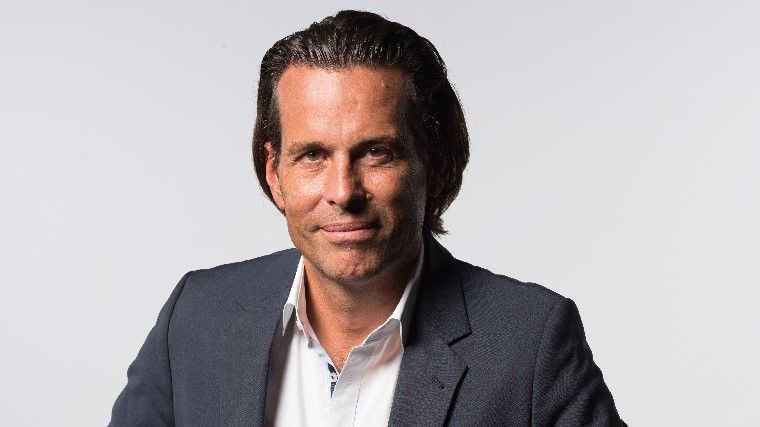 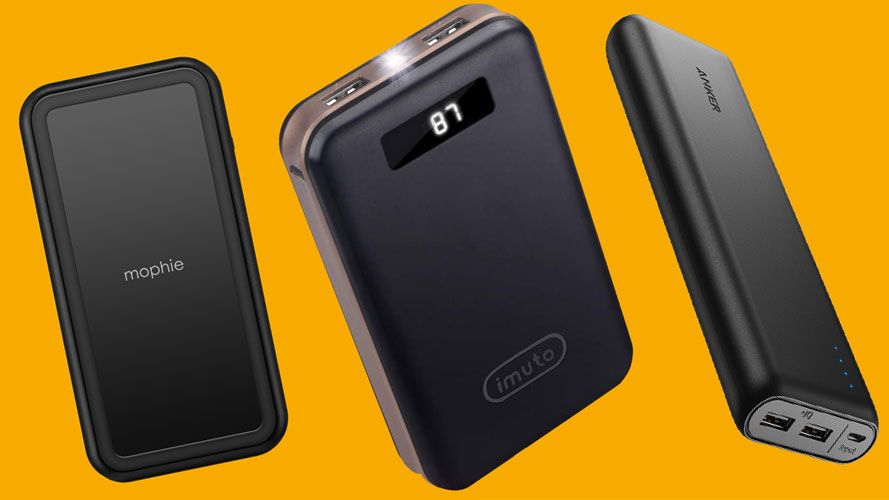