The most recent issue of Marvel’s new Alien series puts an age-old question about the survival instincts in the disgusting infant Xenomorphs to rest.

Warning: Spoilers ahead for Alien #7

It’s a brand new adventure in Marvel’s new Alien comic series, and another long-running mystery about the Xenomorphs has been solved by writer Phillip Kennedy Johnson: where are those pesky little chestbursters scampering off to so quickly after they’re born? Hot off the heels of their first hair-raising story-arc, Johnson and artist Salvador Larocca are opening up a new venue for Xenomorph havoc, an Eden-esque moon colonized by a sect of religious pilgrims. Predictably enough, it appears it’s about to become home to a new family of murderous fiends who will likely use the colonists as incubators for their demonic spawn. It wouldn’t be Alien otherwise.

Since the very first appearance of the now-internationally famous Xenomorph in Ridley Scott’s 1979 film Alien, the chestburster, or the infant stage of the horrifying killing machine, has enthralled audiences in disgust and terror with its strangely provocative design (courtesy of legendary Swiss artist H.R. Giger.) In this most recent series, Johnson has incorporated many clarifying details on the nature of the mysterious monstrosities, often confirming fan beliefs. One most recent revelation involved the aliens’ apparent blindness towards artificial lifeforms, for example.

Related: Alien Reveals Weyland-Yutani’s True Use for Xenomorphs (Not as Weapons)

In Alien #7 it appears Johnson is extrapolating another fine detail from the lore of the Xenomorphs’ deadly exploits, being that chestbursters when they are “born” (as in, when they forcibly tunnel their way out of their host, brutally killing them) are not frantically running away in a blind panic from perceived predators in order to hide. This issue makes clear that they are, in fact, able to sense members of their own species upon emergence, and the chestbursters are consciously making their way towards the more fully matured and lethal members of their brood. In the case of 1979’s Alien, this would explain why it appeared the chestburster was trying to hide: because it was the only Xenomorph on the spaceship Nostromo.

Though a fairly nuanced inference on the part of Johnson, the additional fleshing out of the creature poses ever more questions to the nature of the bizarre, inhumanly violent beasts. Is the sense the infant aliens use to find their “parent” exclusive to that particular alien, or is it the same with all other members of its bedeviled species? Is this sense a detection of an objective attribute, such as smell, or is it a form of telepathy? If the Xenomorphs are telepathically linked, how does this further explain their behavior in the many blockbusters films they feature in? The list goes on.

Regardless, it is a seemingly minor detail regarding Xenomorphs that casts many of the beloved (?) movie-monsters’ actions in a striking, more nuanced light. Alien #7 is on sale now wherever comic books are sold.

Wonder Woman Faces Her Own ‘Batman Who Laughs’ Opposite

Andrew Firestone is a writer of sentences, paragraphs, chapters and words, cultural enthusiast and a hard news junkie from Allston, Massachusetts. An editor, audio engineer and evangelist of all things awesome, he’s saddled with an all-consuming awe/fear of Alan Moore, so please be kind. Formerly a writer for the public interest in local government, Andy is a graduate of Lesley University and holds a bachelor’s degree in English Literature. He enjoys loud music and soft music and sometimes in-between. 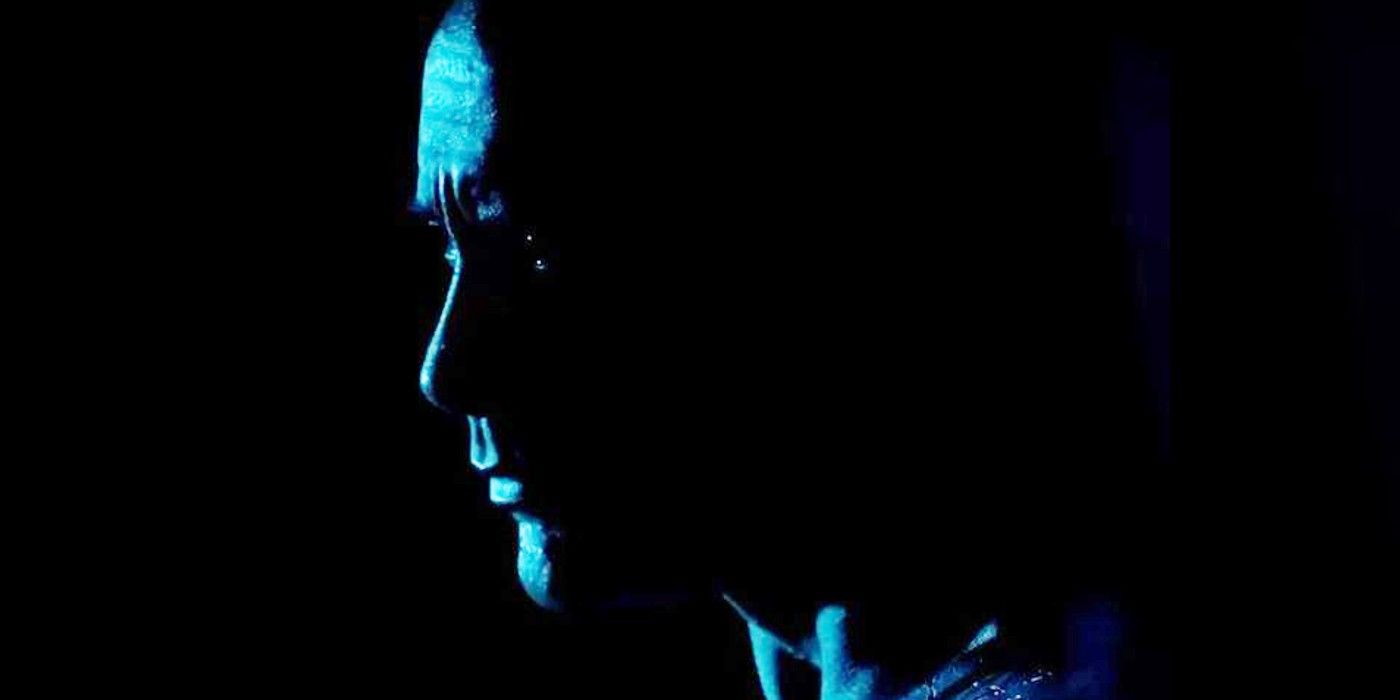