Lee Sun-kyun, the patriarch of the wealthy family in “Parasite,” plays Dr. Sewon Koh, a visionary eccentric who is introduced as a child prodigy whose mother is killed in a horrible car accident. It turns out that Sewon can remember every detail of the accident, down to the look on the driver’s face. There’s something different about his brain, which sparks a fascination with the way human beings process memory and emotion.

Years later, Sewon is an icy brain doctor, whose professional life is groundbreaking but whose home life is a disaster. His son Doyoon (Jeong Si-on) is missing, presumed dead, and his wife Jaeyi (Lee You-young) is in a coma. Through an encounter with a mysterious private eye (played with a clever wink by Park Hee-soon), he discovers that his wife was having an affair with a man named Junki Lim (Kim Ju-hun), who then ends up murdered, making you-know-who into a suspect.

While all this chaos is going down, Sewon develops a revolutionary new science called “brain syncs,” which basically transfers memories from one person to another. Can he use this tech to find his son, save his wife, and clear his name? He quickly discovers that brain syncing comes with side effects, including taking another person’s memories back into reality, creating a surreal rift in time and space. Yes, “Dr. Brain” is kind of like “Flatliners” meets “Inception,” with a dash of “Eternal Sunshine of the Spotless Mind” for flavor. While one can pick out its inspirations, there’s certainly been nothing else quite like it on TV lately.

Based on a webtoon by Hong Jac-ga, “Dr. Brain” is a surreal mix of styles. It’s part family drama, part sci-fi cautionary tale, and part action movie. And the best thing about it is how deftly Kim juggles these various elements, driving home the increasing emotion of Sewon’s journey as he makes revelation after revelation, while also not forgetting to craft some pretty tense sequences, including a marvelously staged shoot-out in episode three. The pacing here over only six episodes is tight, although the last pair repeat a few beats and succumb to massive exposition dumps about what’s been happening to Sewon and Doyoon, particularly episode five. “Dr. Brain” is such a dreamy, bizarre show at its best that it’s understandable that it’s less interesting when it has to explain itself, but Kim never loses hold on its pace or intelligence.

It helps too that Kim has such a strong eye. Other directors would have lost the handle on the tonal shifts and genre changes but Kim’s confident compositions hold it together. The hope after the success of “Parasite” was that it would lead to people discovering Bong’s previous masterpieces. If we’re lucky, the same thing happens with “Dr. Brain” and Kim Jee-woon. Tune in and take your brain for a ride. 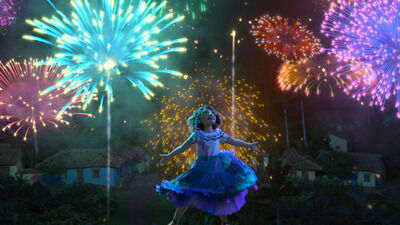 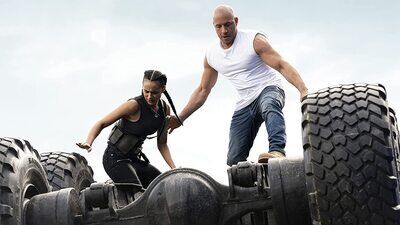 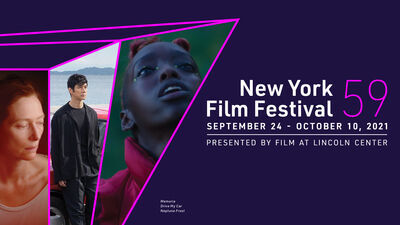 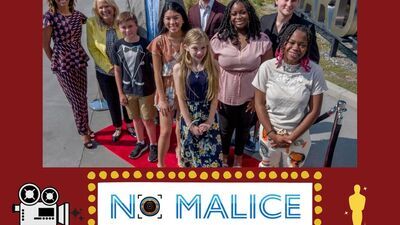