Netflix dropped a new teaser for Stranger Things 4 on Saturday, and it looks like the next season promises to live up to its name. It’s very eerie! Let’s watch.

The teaser opens with a smiling nuclear family arriving in a turquoise vintage car to the sexiest house on Zillow, while “Dream a Little Dream of Me” plays in the background. There are charming hats and pearls. Is this 2021? Obviously not. But all is not as picturesque as it seems. Lights flicker, and a blonde pigtailed girl walks down a staircase covered in creepy little dolls toward a gutted … bunny? In one frame, children are unconscious or dead on the floor and it all feels a little The Shining.

Enter our favorite 80s rascals scouring the house for clues. Dustin Henderson, played by Gaten Matarazzo, quotes Sherlock Holmes in a posh-y accent and his friends are unimpressed. There is an ominous grandfather clock. Upside Down spores! Clock glass shatters! The teaser ends. What is this?

This trailer showcases the “Creel house,” according to the Hollywood Reporter. The season features “a new character named Victor Creel” who is “a disturbed, intimidating man who was imprisoned in a psychiatric hospital after a gruesome murder in the 1950s.” (I’m not into this psychiatric hospital trope, but I digress.) Creel is played by Robert Englund, who seems well-qualified given that he previously depicted Freddy Krueger.

A prior Stranger Things 4 teaser featured “a snowy hellscape, where angry-looking Russian soldiers watch over imprisoned workers as they build a railroad track,” one of whom was the not-dead Jim Hopper portrayed by David Harbour, according to V.F. Another teaser showed Eleven, played by Millie Bobby Brown, in an institution where children play chess and other games.

How does this all tie together? Presumably, we will find out in 2022, when the new season premieres on Netflix.

— Cover Story: Regina King Is in Her Element
— Even on Film, Dear Evan Hansen Can’t Fix the Musical’s Main Problem
— Linda Tripp’s Daughter Wishes Her Mom Was Around to See Impeachment: American Crime Story
— Unlucky Star: The Brief, Bombastic Life of Rudolph Valentino
— Emmys 2021 Winners: See the Full List Here
— LuLaRich’s Derryl on Taking Down LuLaRoe and Boycotting Kelly Clarkson
— What Michaela Coel Did With I May Destroy You Is Bigger Than the Emmys
— Love Is a Crime: Inside One of Hollywood’s Wildest Scandals
— Dune Gets Lost in Space
— From the Archive: The Making of Ghostbusters
— Sign up for the “HWD Daily” newsletter for must-read industry and awards coverage—plus a special weekly edition of “Awards Insider.”

Watch: Fun Supercut of ‘The Most Important Device in the Universe’ 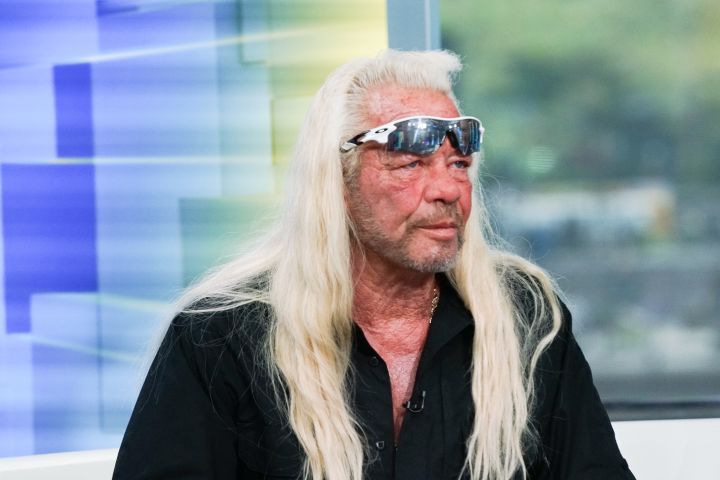